Welcome back, to the second part of our tour trough the best cocktail bars in Paris! After exploring the Marais area in the first part, this time we will go in the second arrondissement to cover an area where in 20 minutes walk you can see it all: from a hotel bar, to the best club in town, passing by one of the newest cool venue and more!

If you don’t know me, well I am a professional bartender. It’s been my job for the last fifteen years and thanks to it I had the chance to travel the world while mixing, pouring and shaking.

But let’s get down to the most important: is a Martini better stirred or shaken?
No, obviously there is an answer but I don’t want to get too technical here talking about my job. However… I could give you an answer on the next episode, so keep following us!

Tonight we start from 243 rue Saint Martin, so we are just quite still in the 3rd arr., precisely at Herbarium located inside the Hôtel National des Arts et Métiers. 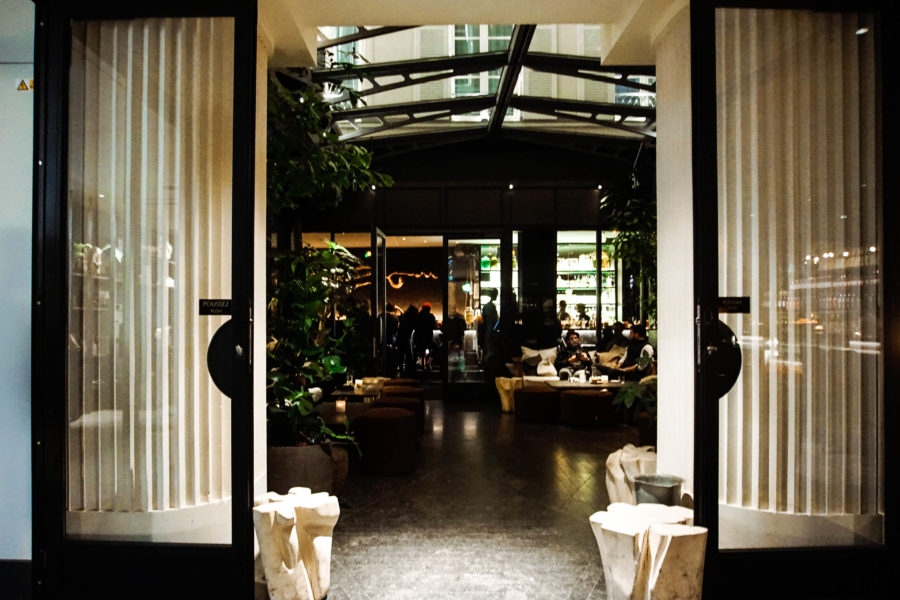 The location is absolutely stunning, and the bar was born with an idea : giving you a full senses experience. Have you ever chosen your cocktail by the notes of a perfume? Here, you can! 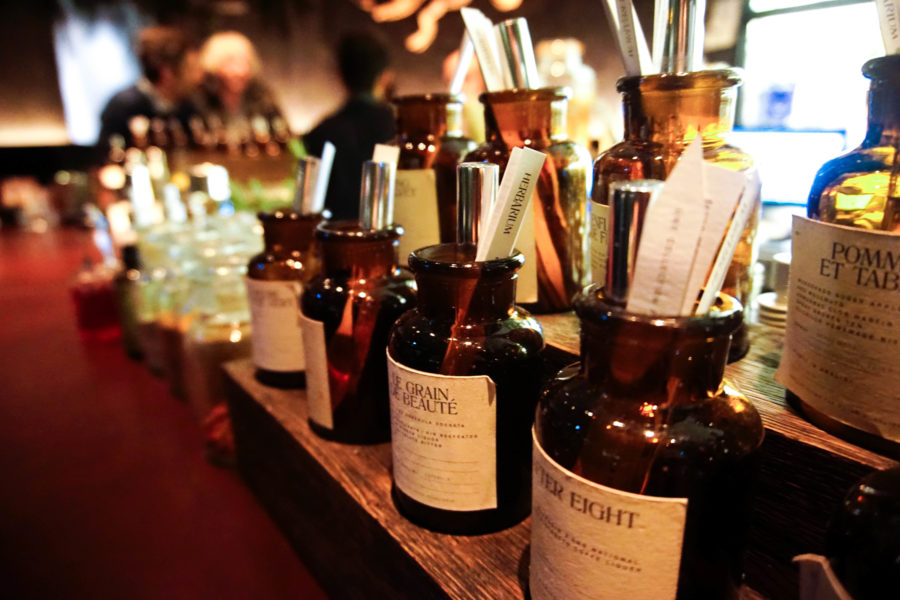 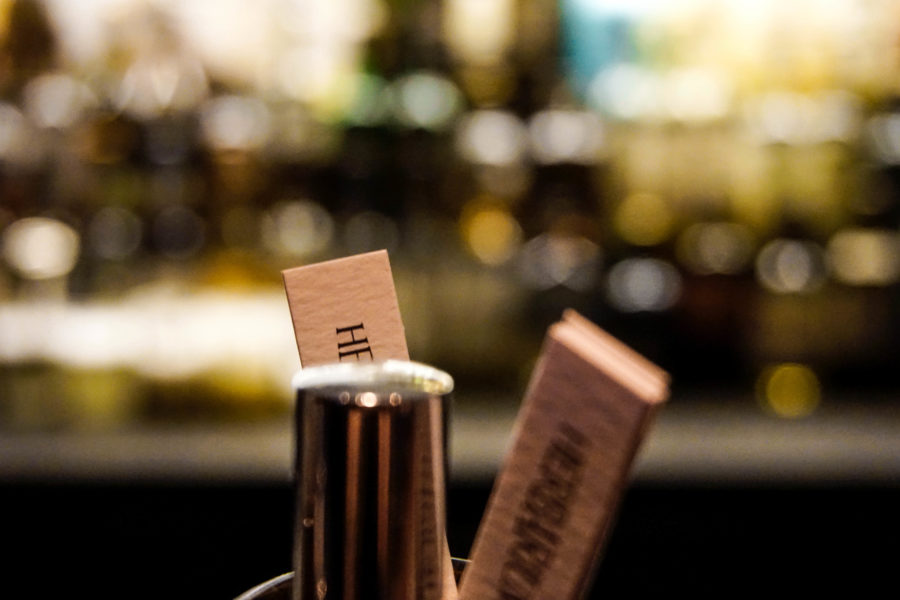 Oscar Quagliarini is the mastermind behind all this and I had the pleasure to work at this innovating project the last time we lived in Paris.

If you are in Paris in spring or summer season, don’t forget to check out the rooftop. It has been my working space for 5 months and it has been no doubt the best « office » I could ever ask for!

Time to go and check one of the newest venues Paris has to offer, just a 4 minutes walk away in rue Réaumur. Let me introduce you to Uma Nota.
A modern Brazilian Boteco, a place where Brazil meets Japan… Food and drinks are perfectly assembled to make you want to taste everything from the menu! 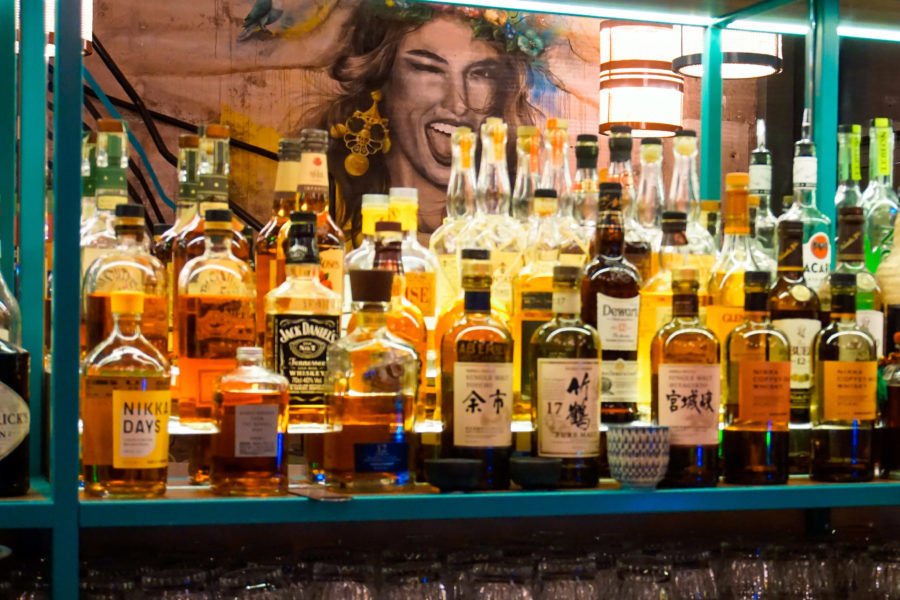 No need to say that this is the caipirinhas kingdom, so you might start from a Cawasaby: a spicy twist with wasabi syrup, lime, cachaca, garnished by grated Raifort.
Or if you are an Old Fashioned addict, Dia Dia is the drink for you: Nikka Days Japanese whisky, chocolate bitters and Tonka syrup. 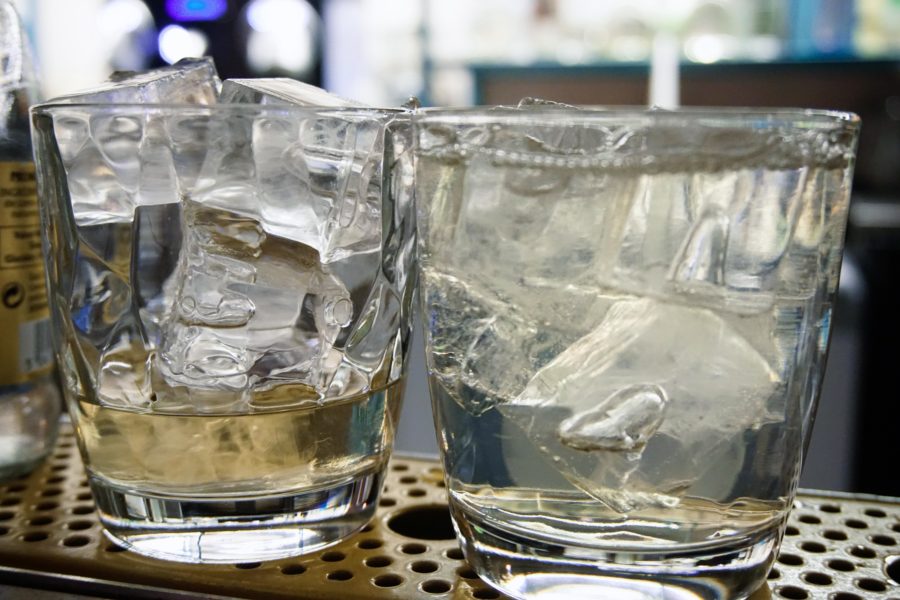 If you have the chance, sit at the counter and be guided through the world of Uma Nota by the bar manager Nando, a great connoisseur of spirits. He also happens to be a friend of mine met when I was in Hong Kong while he was working at the bar of a now 1 Michelin star restaurant called Belon. 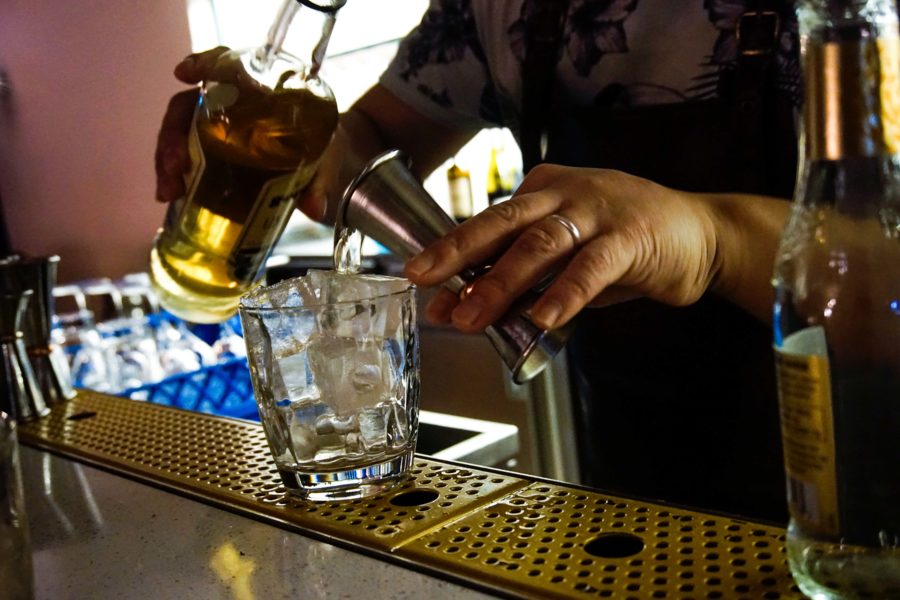 It’s now time to leave and continue our tour!

Before talking more specifically about the club I mentioned earlier, I would love to mention another couple of great cocktail bars that you can’t miss in this area.

Experimental Cocktail club (37 rue Saint Sauveur) opened in 2007 and is probably without any doubt the bar that became the center of the rebirth of cocktail culture in Paris. It’s always been one my favorites and next time I’m in Paris I will make sure to have time for it!

I had the chance to work at Lockwood (73 rue d’Aboukir) a couple of months while vagabonding the world and I have to admit, the bar downstairs has really nothing to envy to the best venues around the world. It kind of reminds me of the NYC scene.

But here we go the night has taken over, and probably you feel like moving your body on a dance floor. So why not go looking for the best club that has one of the best bar in town? You might think: « are you serious? » Absolutely! I was so fortunate to work for a year behind the stick at what I consider probably the best bar I worked at so far!

Welcome to Silencio, « the club ».

Disclaimer: the prices aren’t cheap and the door policy is pretty strict. But if the legendary bouncer Vassily at the door decides that it’s your lucky night, you could hold some of the best drinks while dancing until 6 in the morning.
I mean it’s definitely worth the shot. You are in Paris: try your luck!!

Also, there’s a no photo policy in the club so no picture for you!

Time to say good night to you guys, I got a train to catch in the morning, see you next time! 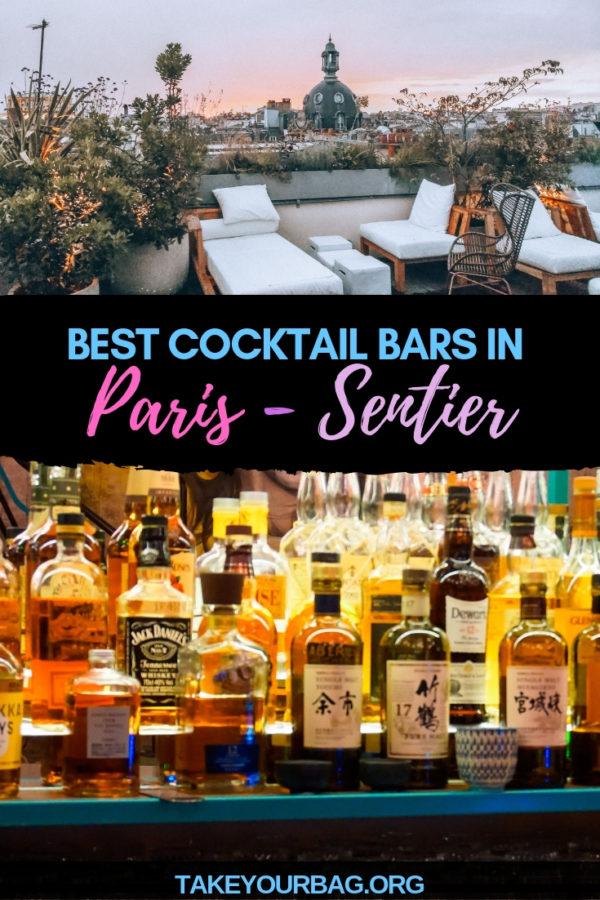 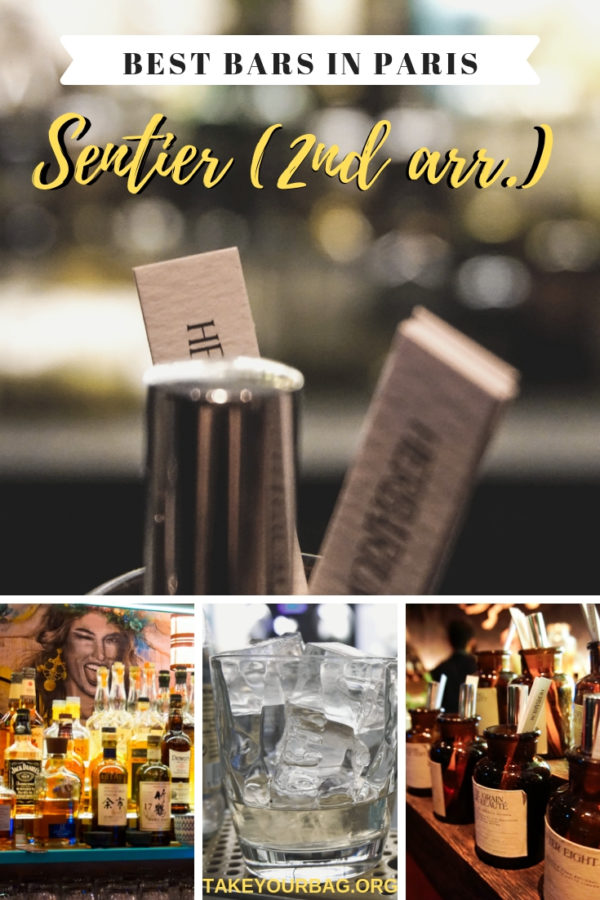 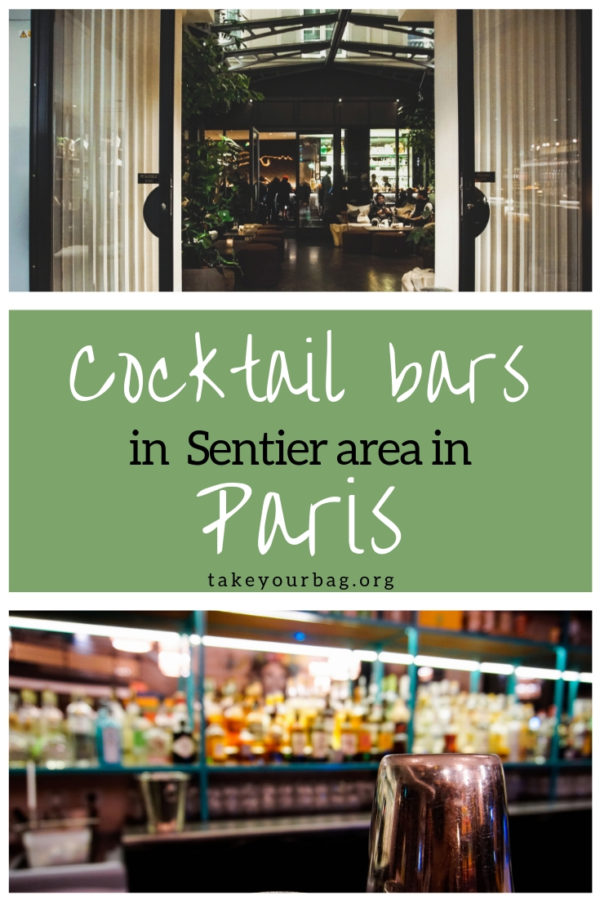 Tip: We also have a guide on what to wear in Paris for men and for women 😉