2018: Resolutions for the New Year

New Year resolutions’ efficiency and interest are highly debatable, but they’re fun! I really like them. The truth is I like lists in general, and I love setting goals and hold myself accountable. With both Simone’s and my new jobs, we know we won’t be able to travel as much as we’d like, but we still hope to make every holidays we have worth it! I’m also going to take advantage from having a steady income and a solid roof over my head to do my best to improve my health and general well-being.

Making it to at least 4 new countries 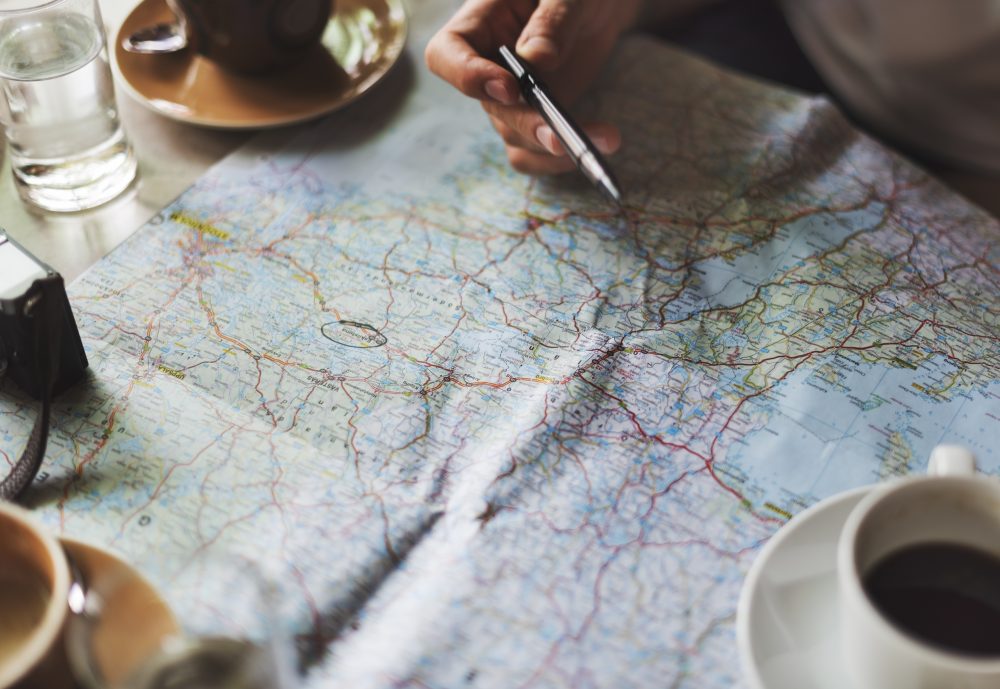 Good news: we’ve already done something about that resolution! It’s now official that in February we’ll be going to London! Simone bought me a ticket to the Warner Bros Harry Potter Studios for our 1st wedding anniversary and I’ve been dying to go ever since. We’ve also got tickets for the Harry Potter exhibition at the British Library so expect to be spammed by me with countless Harry Potter pictures very soon!

We should be crossing Canada from our bucket-list in March by going to visit my brother in Montreal. We’re actually getting the plane tickets today! I’m hoping we can also spend a couple of days either in Quebec City or in Upstate New York. I’ve heard that Montreal is amazing when it comes to vegan food, so I really cannot wait to test all of these cool restaurants and coffee shops!

This summer we’ll be going to some music festivals, including one in Hungary. I’ve never been, so I’m definitely excited about that too!

France is also on the list because we really should go visit some of my relatives, it’s been too long…

It’s also very highly likely that we’ll also go to Rome and to Belgium by the end of the year.

I think we’re already pretty thoughtful about the way we travel, but I would like to explore more ethical and green ways to do so. Which brings us to….: 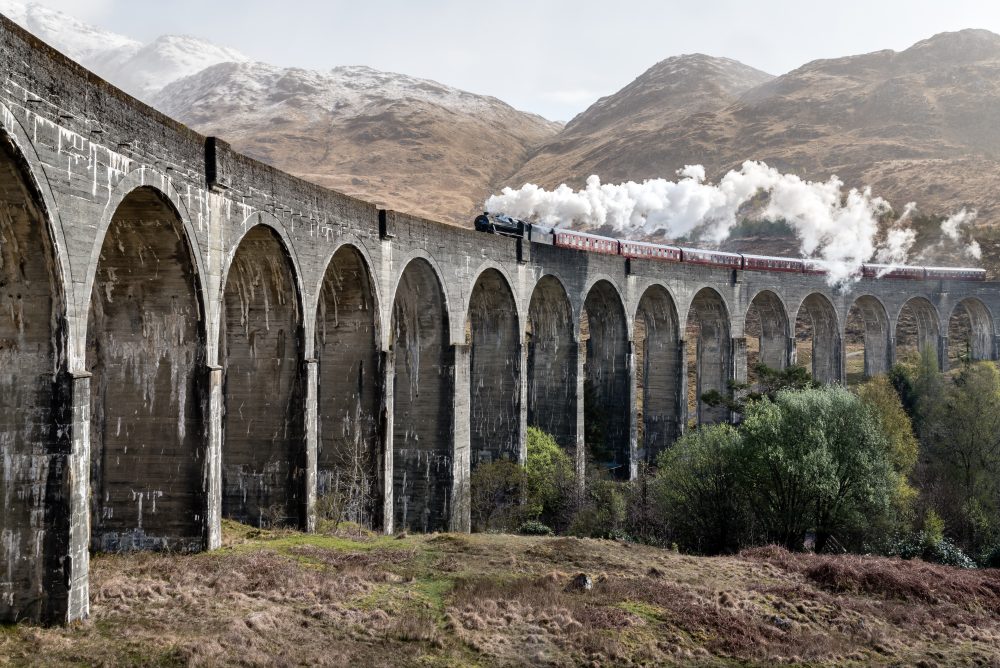 I’m really dreaming of traveling by train lately, especially because I don’t particularly like taking the plane, which is also not ecological at all. Anything is better than taking the plane. Train, bus, boat, bicycle… Fact is that now that my off-days are counted and very precious, it’s harder to spend time in trains and travel slow.

Health and Personal Development Resolutions for 2018

I have tried again and again to meditate, but I’ve never felt like I could. I’m so convinced that my mind can’t be disciplined that it’s probably hindering any possibility of progress. Therefore 2018 will be a clean slate and I’ll do my best to at least give it a real try. 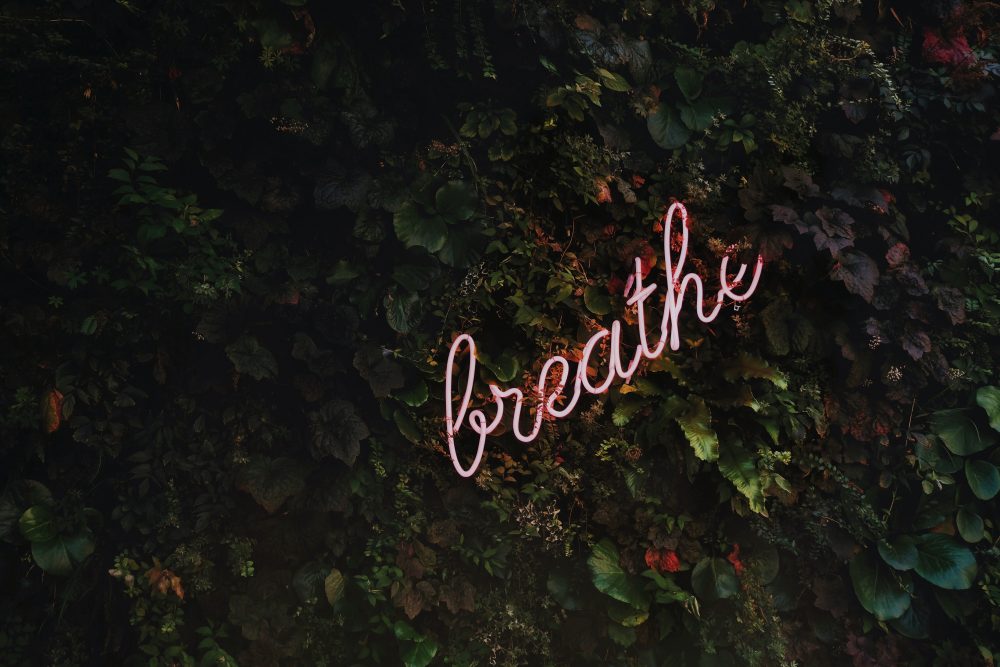 It’s been my plan since we came back to Paris but I couldn’t find the right yoga studio before a few weeks ago. Then I hurt myself, and they closed for the holidays at the end of the year. But now I’m all set and ready to commit for a 3 months unlimited pass. Honestly I haven’t done much yoga in almost a month and my body really makes me feel it, I can’t wait to get back on the mat!

I’m not really into strength training because it doesn’t feel fun to me, but I need to do it. I have health issues affecting my muscles etc. and I’m pretty sure the fact that I’m not doing regular strength exercices is the reason I’ve injured myself so much lately. I hurt my psoas, then my small pec, then my left elbow and right wrist (and both still hurt from time to time). It’s time I take action to try and prevent this. I’m really tired of being in pain all the time….

It’s insane how too few veggies and fruits I am eating as a vegan. I can’t seem to fit them all in a day… So I’m going to have to find a way to multiply my veggies & fruits consumption. You’re all gonna scream (or should scream) “shakes” but I tend to skip some of my daily shakes as in the morning Simone still is (half) asleep when I leave, and if I come back home late I don’t really feel like having a shake… I’m sure some meal planning will help with that! 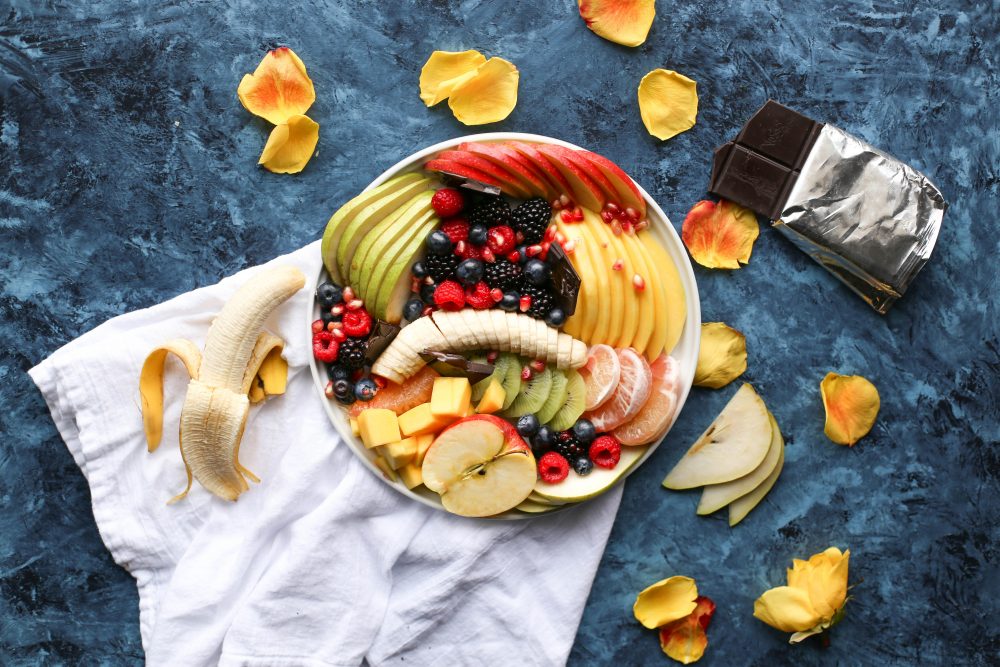 Find the right vegan products (cosmetics, vitamins, clothes,…) for me

I’ve been dietary vegan for more than 3 years now, but only recently have I made a more decisive move towards being completely vegan. Which means vegan cosmetics not tested on animal, vegan vitamins and dietary complements (of cours my B12 has always been vegan, as well as the omega 3, but I’ve made sure the rest are too now), but also clothes (bye bye leather, wool, cashmere, etc.). Honestly it’s not that hard, but it’s not that easy either. After 25 years of wearing the same kind of creams, the skin of my face has not been super happy with the “all natural all vegan” move… I’ve only just found what is (I think!) the right BB cream to use as a foundation, so believe me it’s been an ugly search! It’s also been an expensive one, because the creams don’t always come cheap… At least not as cheap as I was used to for me. But I’m determined to find the right cosmetics and right brands for me and sticking to them!

After 6 years of studying French Literature, I have somewhat taken a break with reading. Now I want to get back to it! I feel like my vocabulary has really deteriorated lately, so reading will be a good way to enrich it again. There are also subjects in which I would really like to instruct myself – feminism being one of them. I’ve started the year with The Handmaid’s Tale and so far I stick to it and read every time I can sit down in the metro (which is pretty often now that people are on holidays but it’s not going to last!). 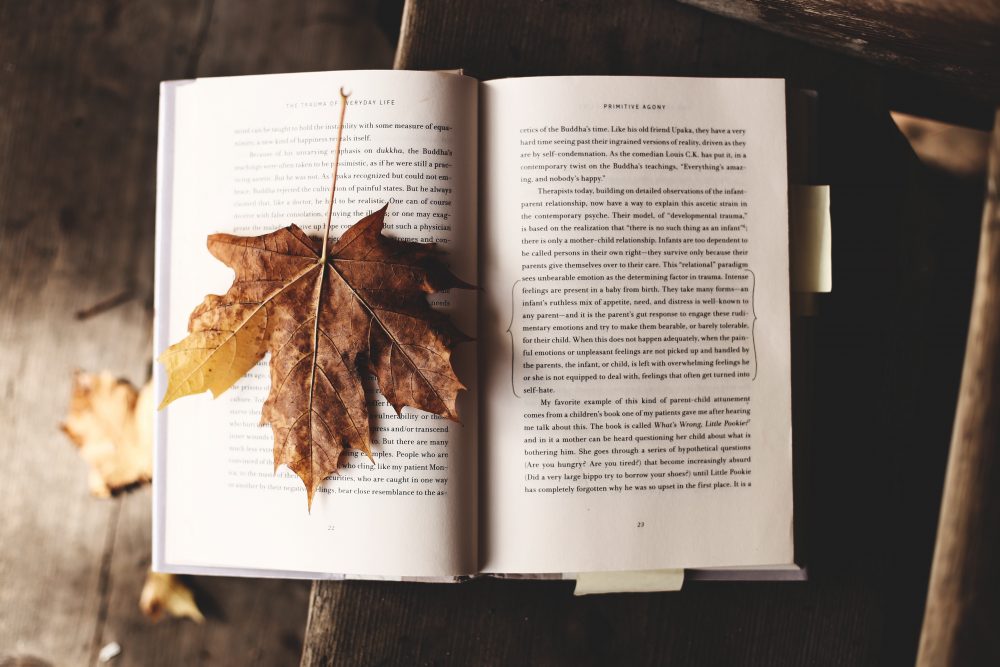 passing at least level 4 (3?) of JLPT (Japanese test) by the end of the year and be fluent in Italian

After our surprise trip to Tokyo last winter, I’ve fallen back in love with Japanese language (which I studied for 3 years in high school and 2 at university). It also helps that Duolingo finally released the beta version of Japanese! So that’s what I’m doing for the moment. I’ve passed everything, but I need to strengthen all of it. I usually do it when I can’t sit in the metro, so I haven’t done a lot of it lately…. I’m also trying to really start to study Italian with Duolingo but I’m going to get back the books I have on the subject and study for real. It’s really not fun not being able to communicate much with Simone’s friends and family when we see them…

I’m not sure about that one, but I’m thinking of taking the Voltaire test, which is a French language test. It would stimulate me and enrich my vocabulary, and apparently it can help on the CV and be accepted as a certification to teach French abroad.

Simone is doing all the cooking at home. I haven’t cooked for a while and even though I don’t necessarily enjoy it much, it doesn’t hurt once in a while.

getting back to Web and coding

I would like to be able to do all of the changes on the blog by myself, and even if I have studied web and coding at university, it was awhile ago and I need to get back to it. I’ve bought some online classes on Udemy so I really hope to get into it in 2018! 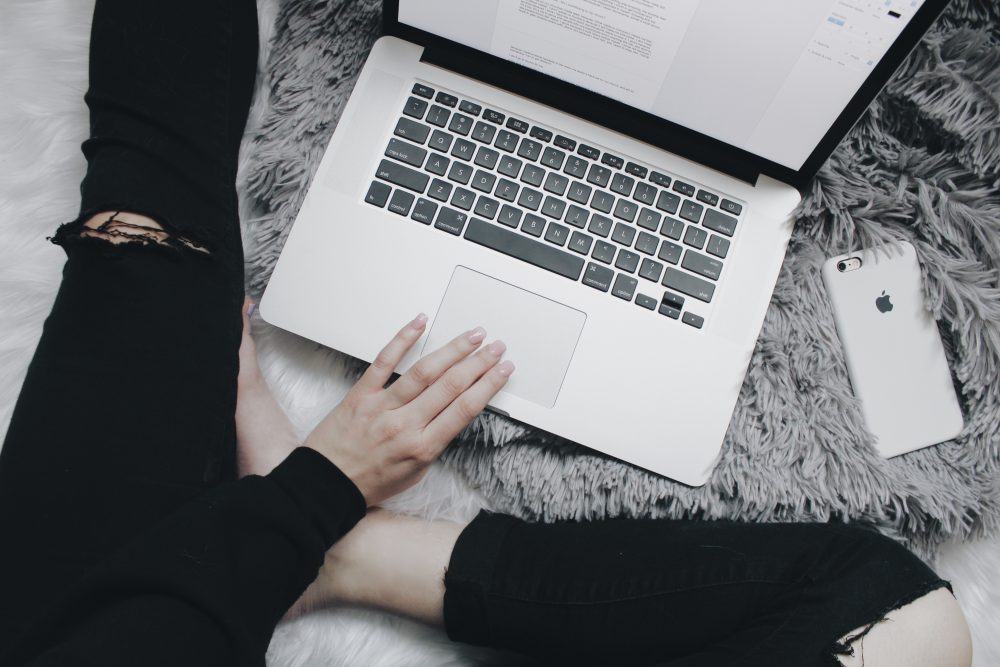 —And you, any resolutions you want to be accountable for this year ?